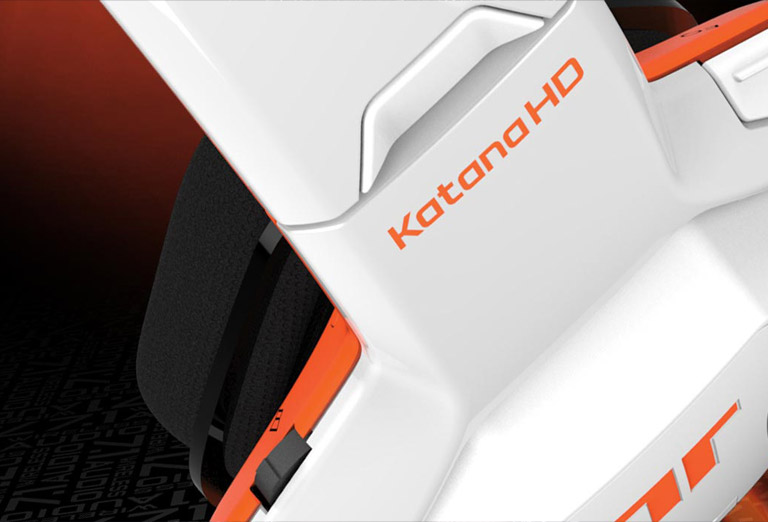 Let’s just address the main issue straight away, headphones and headsets are not synonyms. But you wouldn’t think that given how frequently people treat them as interchangeable. Yes, they are quite similar, but headsets have built-In microphones and headphones don’t. This is the main distinction between the two. But it’s far from being the only thing that sets them apart. So in today’s post, we’ll be taking a look at what it is exactly that these audio devices offer so that you can know for sure which one is the right choice for you. So without any further ado, let’s get right into it.

There are actually two types of headphones that we’ll be covering. The first type is much more relevant to this discussion. These are the mainstream or consumer headphones. They are versatile, stylish and they can be very affordable. It’s the type of headphones you’re most likely to see people carrying around their necks or listening to outdoors. And this is because they prioritized design and portability.

Looking cool is usually more important to the design

They’re made for casual users who want to use them to listen to music on their phones as well as possibly for gaming. The audio they offer is usually very decent. Although this will vary depending on the manufacturer and the price range. The downside is that looking cool is usually more important to the design than being comfortable. So there are definitely models that you don’t want to buy if you plan on using them for a long gaming session.

The second type of headphones that we mentioned are studio headphones and a big disclaimer here. These are not designed for gaming. Their target demographics are professionals. And if you think that coughing up the extra money for studio headphones will ensure that you get the best audio experience out there. Then you’re sadly mistaken. Their build is superb. There’s no denying that. But professionals don’t want the same kind of sound that gamers do.

Gaming headphones and headsets especially are made to be very bass-heavy. And you don’t want this if you’re a professional. These people need audio devices that can reproduce sound as faithfully and neutrally as possible, which is exactly what studio headphones offer. So not only are they more expensive, you just won’t enjoy using them for gaming and they can even take away from the experience.

And finally, there are gaming headsets. And while these are in a way, basically just headphones with built-In microphones, this isn’t the only way in which they differ from consumer headphones. Sound-wise, they’re very similar with both offering clean sound with powerful bass. However, these headsets generally have a bulky and aggressive design which makes them much worse.

The consumer headphones are for anything but gaming.

They were definitely not made to be carried outside. Their sound quality will also be a tad worse than that of similarly priced headphones just because the microphone is also included in the price, as are some other potential features like virtual surround sound capabilities, for example. On the other hand, they’re usually lighter and made with comfort in mind, making them much. Period.

For long gaming sessions. So with all of this in mind, let’s see which ones are the best for you. There are several questions you need to ask yourself when deciding between these two options. Or among these three options. If you want to include studio headphones, the first question is will you need an integrated microphone? If you play a lot of multiplayer games and like the convenience that a built-in microphone provides, then the headset is the way to go.

No doubt about it, using headphones and a separate microphone just seems off. If you’re playing online, however, if you prefer playing single-player games, then you should definitely consider getting headphones instead. Just because you’ll be getting better sound for the same price and you can always use a separate microphone for those rare occasions where you do play multiplayer and feel that you need it for team communication or, you know, flaming and raging, whatever works for you.

other multimedia purposes, then the consumer headphones might just be the best for you. They have a much smaller frame, some of them you can even fold and you certainly won’t look out of place with them as you would be strolling down the street with your large, edgy headset hanging around your neck. And finally, if you’re planning to do any sort of audio editing, then you should get studio headphones. They offer the highest fidelity and the most accurate sound reproduction.

But like we’ve said, they just aren’t designed for gaming. So you’re definitely better off getting either of the other two for that.

So in summy, get a gaming headset, if you play a lot of multiplayer and you’re only planning to use it for gaming, if you want the best possible audio quality you can get for your money and you don’t plan on just using it for gaming, then go with the mainstream headphones.

And if you’re planning on doing audio editing, studio headphones are the ones for you. And that’s that. We hope that we made this decision easier for you.