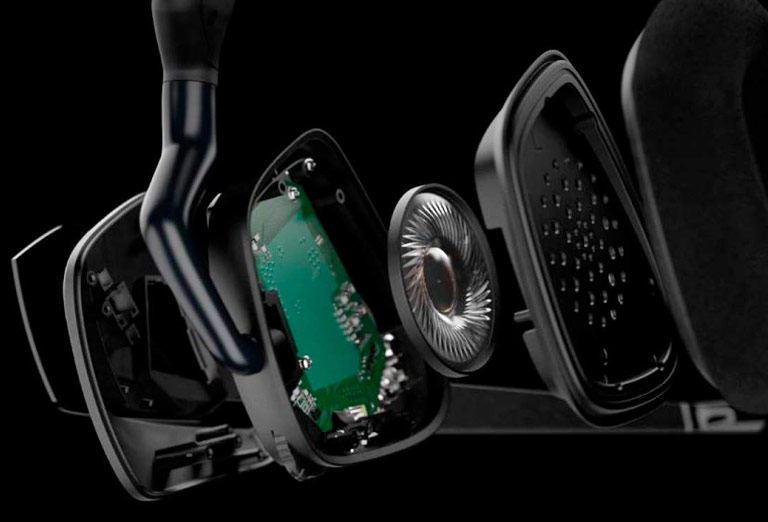 Updated Void Elite headsets have been announced by Corsair. The New 50mm neodymium drivers, with an expanded frequency range of 20Hz – 30kHz are hitting across the entire range. The Omni-directional microphones in the series have been “completely redesigned” according to Corsair, claiming voice clarity improvements across the range.

Three models are included in the updated series, the top of the range is the Void RGB Elite Wireless at $99.99, available in dark grey or white. It supports PC and PS4 with a wireless range of 40 feet according to Corsair. A single charge should last roundabout 16 hours, powering the 7.1 surround sound and RGB lighting as the name describes. The wired version Void RGB Elite USB will save you $20 if you don’t mind the cable and only comes PC compatible

Corsair hasn’t stopped there with the refresh, also getting an update are the HS headset series. Tweaking the microphone and adding new 50mm drivers along with new memory foam ear pads for comfort. Like the Void Elite offering the HS series has a wireless version HS70 Pro Wireless $99.99, again featuring a wireless range of 40 feet, and 16 hour battery life.

The HS60 Pro Surround features a 3.5mm jack and a nice braided cable, and includes their USB adapter for 7.1 surround sound on PC only. The lower end HS50 Pro also comes with a 3.5mm jack and is $49.99.